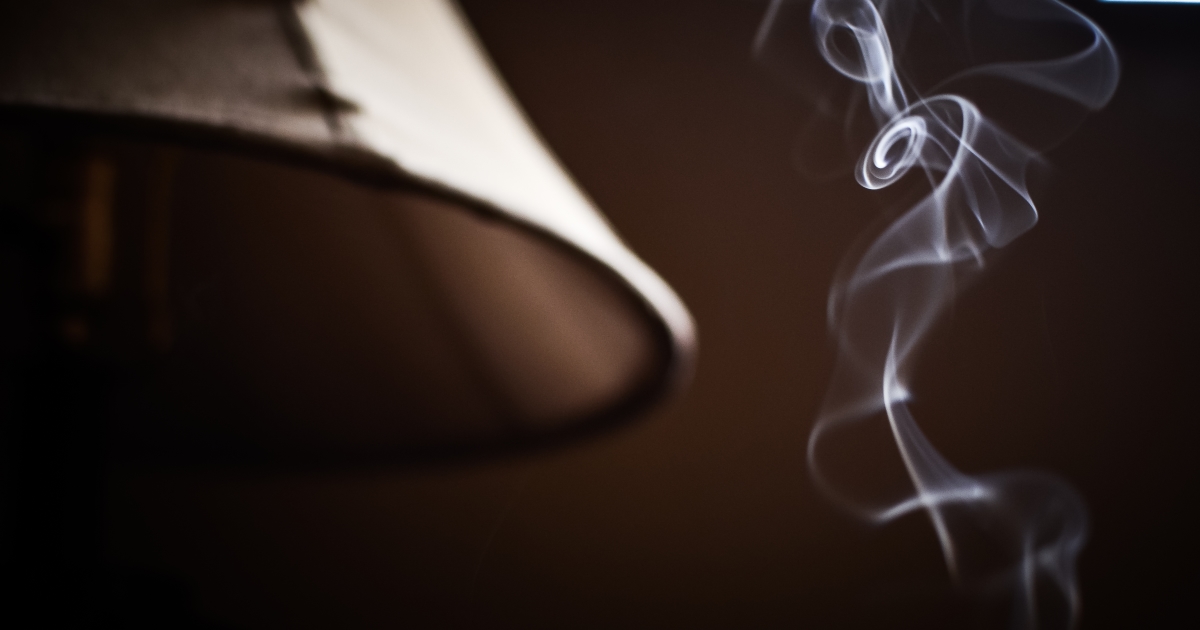 Home to 42 users
Who published 190 posts 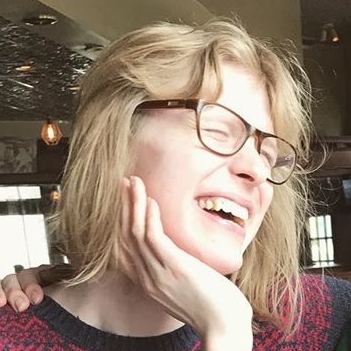 ana.wythe@gmail.com
Witches' Pub is a Mastodon instance run by Ana Valens. The instance is dedicated to the Coven of the Witches' Moon, a "queer girl coven" where members smoke weed and worship the witches’ moon on Saturday nights. She came up with the idea on Twitter in a thread during February 2019. Originally called a cult, it's since become a coven, and it's been a running theme ever since.
Suffice to say, no, the Witches' Moon coven isn't literally built for witchcraft. It's not even a real coven. It's just a name for a loose community where queer women can get together, signal that they're queer, and feel a sense of comradery. Any queer woman can join; if you want to be in, you're already in. If you'd like to signal to others that you're part of the Witches' Moon coven, you can use the emoji string "🌿🌙," although this isn't mandatory.

Who can join Witches' Pub?

If you are a) a queer woman, or b) otherwise feel the phrase "queer woman" or "queer girl" feels right for you, you are welcome to apply to join! Witches' Pub is also open to people who do not identify as queer women but support queer women or otherwise serve as allies.

How can I join Witches' Pub?

Send in an application to join and/or fire off an email to Ana Valens through ana.wythe@gmail.com. She'll hook you up with an account.

At times, 18+ material may be posted on this instance. All members must be 18+ to join. Any users found to be underage will be immediately removed, no exceptions.

It should go without saying, but any user who posts illegal content (i.e. depictions of child sexual abuse) will be immediately banned and removed. This includes illustrated CP, such as shota/loli.

No harassment or bigotry

This should go without saying, but harassment and bigotry is outright banned. This is an inclusive space and one that makes room for all sorts of queer people; if you feel "queer woman" describes you and your identity, or you feel allied with queer women and their liberation, you're welcome to join.

Use CWs and hide photos of 18+ material

While adult material is allowed on this instance, it must be hidden under a content warning with a tag such as "NSFW" or "18+." As a general rule of thumb, if it feels too explicit to see in a workplace setting, it has to be tagged.